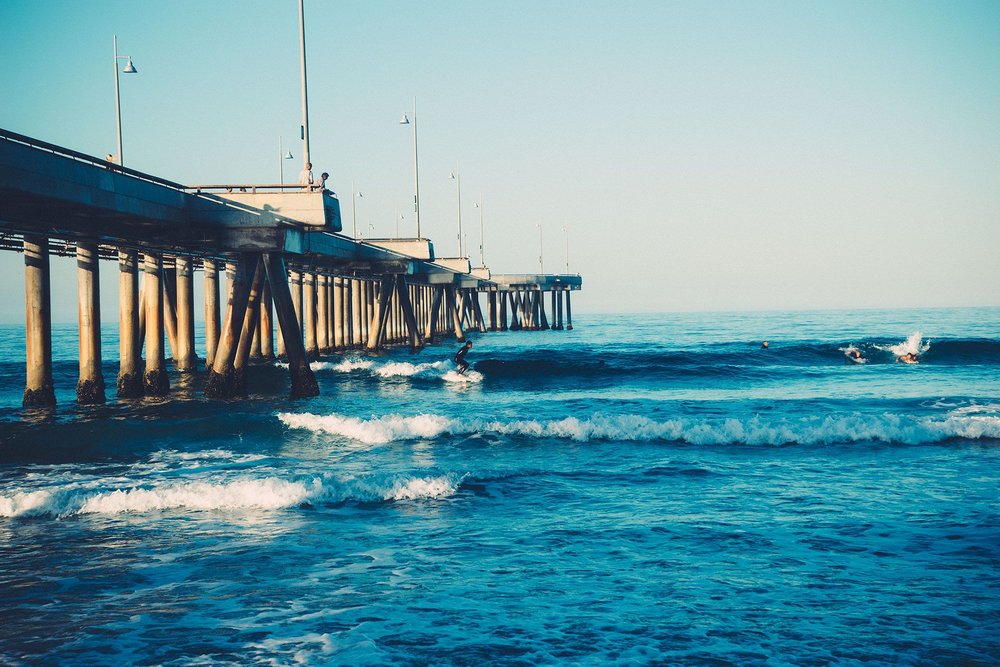 What are alternative energy sources? And why do we call them alternative? Is everything really as rosy on the horizon of the owners of miracle equipment that can give free energy?

A series of questions regarding the use of alternative power technology often concerns an average man who thinks about the refusal from the use of traditional energy sources. After all, how great is that - to completely switch to an inexhaustible energy source and to forget about the burning gasoline outside the window, endless bills and the dependence on a thousand and one companies who send those bills! However, there are hidden dangers in any serious case, and it would be good to identify them in advance, before starting this journey.

Alternative sources - what are they?

Alternative energy sources are the ways of producing heat and electricity with the help of inexhaustible natural resources - sun rays, wind and other gifts of nature. One of the most popular ways of using natural energy are solar panels that are charged by the sunlight that falls on them. Enterprising humans have learned to embed these panels not only in the electrical devices but also in tile, fountains, portable chargers, car roofs, road coating and even aircrafts.

Using alternative energy sources is not limited to sunrays: in the most remote corners of the Earth where cables cannot reach the role of power plants is often taken by wind turbines that transform the wind gusts into electrical energy. Wave and tidal energy (conversion of power of sea waves and river and lake tides), gradient-temperature (based on temperature difference) and biomass energy (based on the decay of waste products) are actively used, too.

Sources of this kind have a number of advantages in comparison to traditional ways of producing energy:

Why are there so few of them?

Yes, indeed - if alternative energy sources are that good, why are they still not used everywhere? Now is the time to come back to pitfalls: unfortunately, such outwardly universal devices as wind turbines and solar panels have their own disadvantages.

Dependence on the weather conditions

The primary requirement to a source of energy is certainly its reliability and consistency. But these two features in particular represent the weaknesses in the work of alternative technologies. In fact, by fixing solar panels designed to supply electrical energy to an entire house the owner is left to the mercy of nature: if the weather is sunny, there is electricity in the house. If there is a series of cloudy days, a family risks to remain without a TV and a refrigerator.

Additionally, energy production decreases significantly during the night. These characteristics make solar panels a successful solution in the countries with a warm climate where the sun shines bright 12 months a year and wind turbines contrariwise in the regions where the windy weather prevails. For instance, the idea of wind turbines would pay off if an annual average wind speed on a particular territory exceeds 4-4,5 m/s.

As regards to wave and tidal power plants, there’s a need to wait for a proper sea weather and position the equipment in the close proximity to the shore.

Alongside with the advantages of alternative energy, its significant drawback is a relatively low level of power generation.

For example, an area of solar panels needs to exceed 20 m² to provide a house with electricity in the amount of 200-300 W.

Such low efficiency does not allow to make solar panels the main source of vehicle power leaving them a role of only an additional means of energy supply to an automobile. Moreover, a vehicle of this kind won’t take you too far in the evening time.

As for wave and tidal energy, low efficiency is directly linked to the dependence on the weather conditions: ocean and sea tides happen only twice a day.

To escape from long court proceedings and disappointments, before starting the work you need to obtain a permission for a construction from local authorities, to see a list of terms and conditions, such as a maximum allowed height of the wind turbine, a need to obtain the consent of neighbors and so on. The process of registration requires additional financial and time costs.

Of course, these drawbacks do not relate to every single type of alternative energy sources but in certain cases they do exist and cannot be ignored.

Noise is one of the most significant disadvantages of wind power stations. The average force of a sound effect at a distance of 20 metres is 34-45 dB. The closer - the louder. The joy of having your own power plant will be overshadowed by a continuous noise coming from the windows; besides, neighbors will unlikely appreciate the novelty. Therefore, wind turbines should be located away from the housing.

Among other things not related to the noise, birds like to soar in the air flow on the crests of the heights and operators of wind power plants like to fix wind turbines there; as a result, a large number of birds and bats die. Are there ways of solving this problem? To some extent, yes. It is a preventive outage of turbines in the periods of intensive bird migration. But to completely eliminate the problem, active scare technologies that are in their infancy at the moment must be developed; it will not only change the itineraries but also the range of species, especially large predators.

Smell is an integral part of biomass energy based on the decomposition of manure, dead plants and other types of biomass. Despite the use of hermetic containers, there is always a smell on this kind of power plant; that’s why biomass energy sources are used exclusively for the maintenance of barns and farms turning the workflow into a waste-free production.

The high cost of equipment and maintenance

In spite of the fact that the use of natural resources allows to save significant amounts of money on energy generation, the production of equipment is a rather time-consuming and very expensive process. The main component of solar panels is a solar cell developed based on silicon. Although by itself silicon is not particularly valuable, its cleaning and transformation is not cheap at all.

The installation of wind turbines also requires serious investments, and the amount largely depends on external conditions. Additional items of expenditure are a forced increase of wind turbine height because of nearby hills or tall trees, purchase of special equipment that allows to accumulate energy and use it in the most economical way possible.

Technical maintenance of alternative sources of energy is not cheap as well - routine inspection, repair and the adjustment of the position depending on the time of the year.

Considering all the estimated costs, the use of alternative sources of energy in private homes is often unprofitable and is only of economic benefit for large enterprises.

But this does not mean that house owners should abandon the idea of using alternative energy sources. Technological progress does not stop - polymer solar batteries have already been invented and the production of them is much cheaper than manufacturing the traditional silicon ones.

Furthermore, market introduction of new and more efficient models of generators and additional equipment along with the change of electricity rates gives a reason to think that in the near future this practice will become universally accepted. 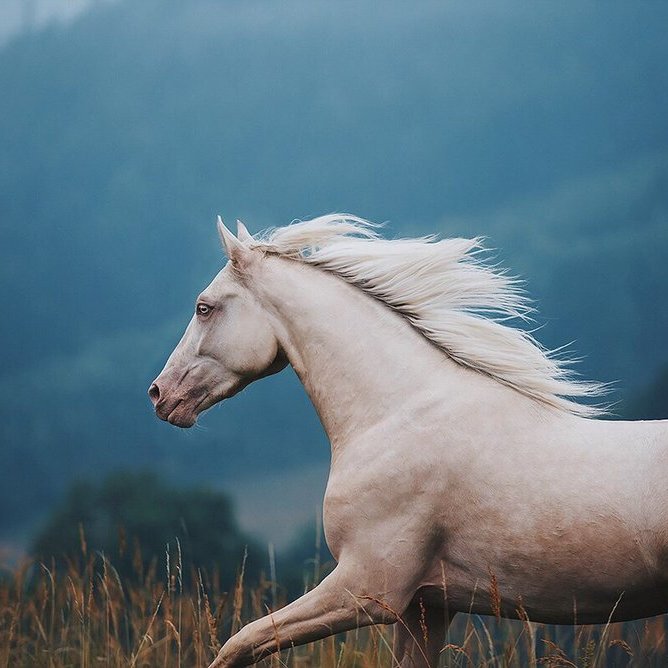 Ecosystem is a basic concept of ecology, or Everything you did not yet know about the ecosystem 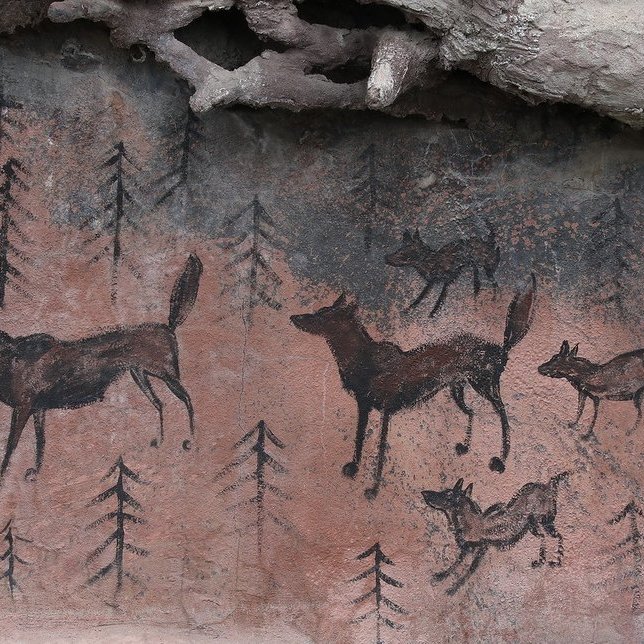 Ecological crises in the history of the mankind

The emergence of ecological science