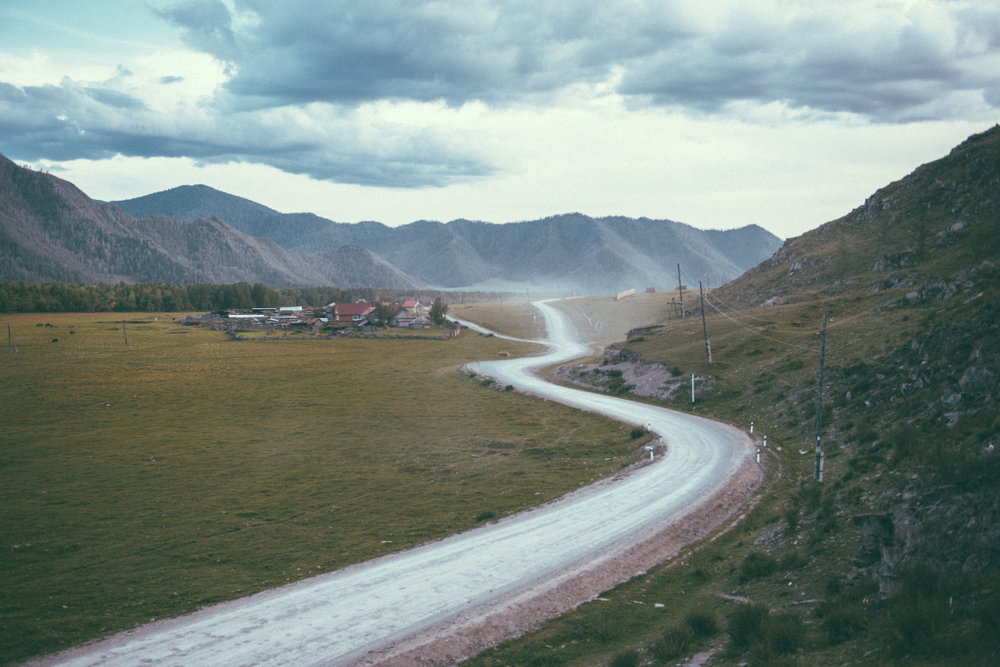 Do you like to wander alone or in the company of your adventurous friends? Go to the Altai!⠀

This “country” of mountains, steppes, lakes and rivers is saturated with nomadic spirit. Its ancient inhabitants liked moving around: in the summer they chased the cattle through pastures with lush grass, and as it got colder they looked for a calm place for overwintering. Just like the freedom-loving North American Indians or the Scythians.

Set up a camp on the shore, cook on the fire, swim in the cool and clean waters of Chulyshman or Chui in the morning, perk up and continue along the planned route.

Prepare your route in the Altai in advance - the area is large, so do not try to jump over your head to see everything if you are short on time.

The thing is that you will probably not get to the places you want to see or those you will be told about.

Most commonly, a trip to the Altai Mountains (Altai Republic) begins in Barnaul – the capital of the Altai krai. There is an international airport here where tourists arrive from all over our country and from abroad as well. For example, it will take you 4 hours to get here from Moscow.

There is also an airport in Gorno-Altaysk - the capital of the republic. Direct flights from Moscow are carried out here only by S7 Airlines. The airport has a short runway and the airline won the tender by providing a suitable aircraft. In any case, the flight to Barnaul is quite cheap due to the competition between the carriers; besides, the flights from Moscow to Gorno-Altaysk are only scheduled for certain days of the week.

So, you have just landed in Barnaul. There are still another 400 kilometers to go to reach the village of Artybash, standing on the North of the Teletskoye lake. There are tourist gates to the Altai Mountains. You can get to the village by using public transportation or - the decision is up to you – car rental. If you can afford it, then do so. If no, get into the marshrutka (a small local bus) and enjoy your travel! Afterall, it is much more fun. ⠀

When traveling in the Altai Mountains, do not hope to find much service

Of course, you can sometimes come across comfortable hotels with three meals a day. But why would you need those, if you come to wander? For a couple of weeks your tent will become your home and your sleeping bag will serve as a blanket. If you have an urgent will to  spend the night under the roof, rent a felt or wooden Yurt at one of the campsites that you will see on the road.

It is a particular pleasure to travel around Altai on horses

Food will come in handy, as you will be away from the civilization in the mountains or on the wild shore of Teletskoye lake. Don't worry about the water: there is plenty of it. You can drink from almost any mountain river, stream or pond.

Even if the mountain Altai is still wild and sparsely populated and paved roads are in lack here, you will get to any point on the map if you want it. Tourism is an important part of the Republic's income, and most locals earn money from travelers. First of all, through transportation. You will be taken wherever you say, on a broken-down "loaf" or a powerful SUV, then thrown high into the mountains by a  helicopter and left there for a week.

If necessary, your car will be loaded on a ferry and delivered from the North to the South of the Teletskoye lake, where you set off to a deserted valley of the river Chulyshman.

It is a particular pleasure to travel around Altai on horses. The horse here is the same vehicle as a car. So why not rent it? And a packhorse for luggage, too.

Do not forget about safety in wild places

It is true that earlier tourists had experienced some troubles with the locals in the Altai - it was in the news. But who did not have any troubles in Russia, anyway? More than 1.5 million travelers come to the Republic every year, and people here want it to go on the same way.

Procure our route map and hit the road! 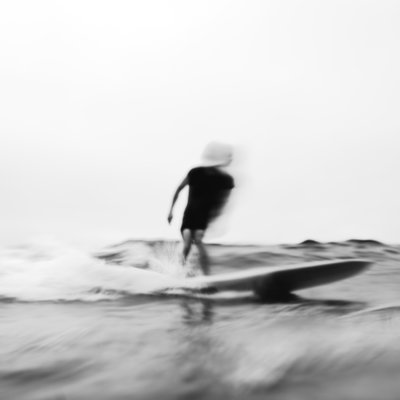 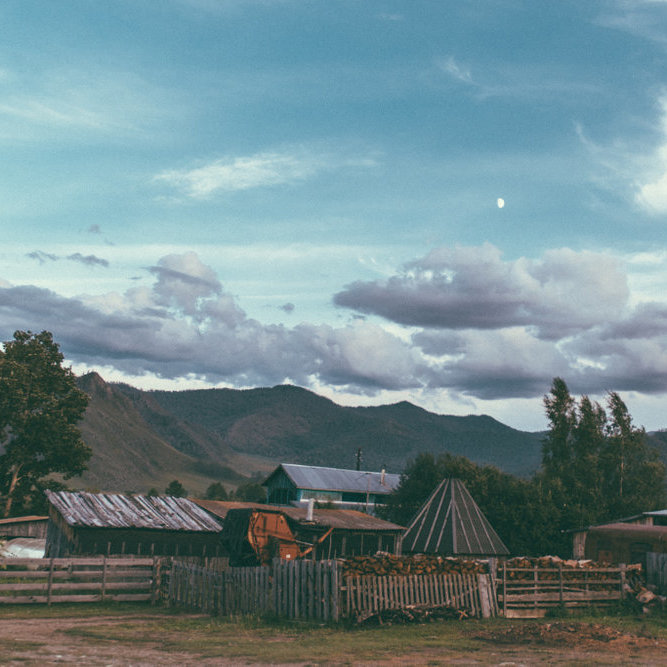 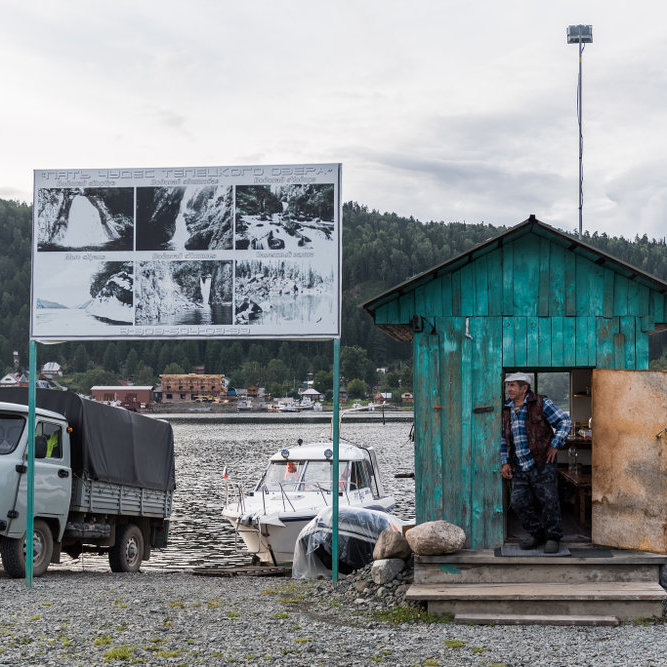 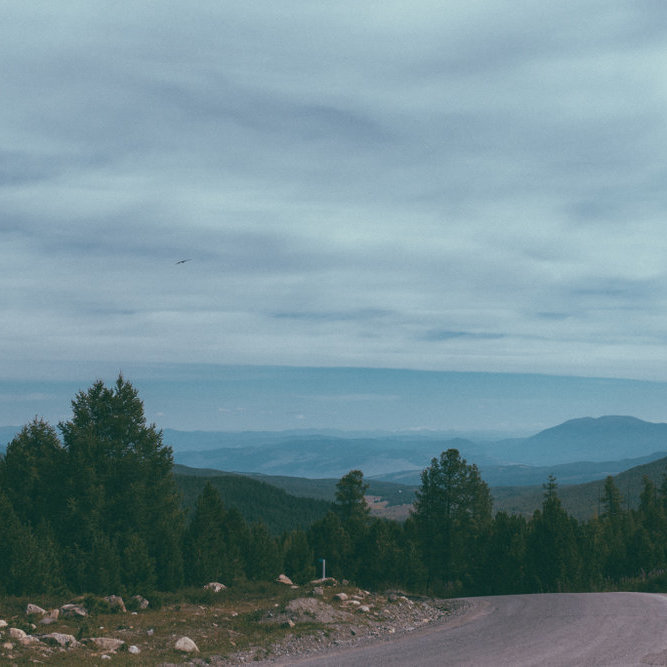